To become a millionaire by 30 there are basically two job titles that you can have. If you stretched it to 40 you’d have several more options available but most people don’t want to wait twenty years to become wealthy. Why should you, there is nothing wrong that wanting to be successful quickly. I’ve met and talked to hundreds of millionaires, mostly aged 40+, and nearly all of them have said they should (or could) have started earlier. Accumulating wealth is a long term commitment, not a one time event. Even those who are millionaires at a young age (in their 20’s) will go on to be worth 10-100x that when they are older. Most of the article here will give you some BS about being patient and you have to “pay your dues” to become wealthy and accumulate money over time. That is an option, but not mandatory. You can start today to put yourself on a path to wealth and hit the millionaire benchmark within a few years.

The truth is that anyone can become a millionaire by retirement, in fact being worth only a million going into retirement isn’t enough. This is especially true for people who are in their 20’s today who will have inflation cut their money in half over the next 40 years. All you would need to do is make retirement contributions at an average wage job until you hit 65 and want to retire. For example if you contributed $5500 per year (individual IRA limit) from the time you were 25 until 65 and earned an average of 10% annually, you’d end up with over $2.4 million (double this if you get married). A school teacher can easily hit this level of wealth, in fact school teachers are twice as likely as the rest of the population to become millionaires.

So we’ve established than anyone can become a millionaire over time, but you want to do so more quickly so you can enjoy your wealth. It will take some time, likely at least three years but you can definitely get their in less than 10.

You can reduce you expenses to some degree, but you really need to focus on the income side of the equation. To earn a high income in your 20’s you can either start a business or become a sales person.

If you start a business, there is no limit to how large and how quickly it can grow. Forget about the billionaire college dropouts like Bill Gates and Mark Zuckerberg. Facebook and Microsoft are anomalies. Let’s think about real businesses that you can actually start today and make a profit this year. Look at the wanted service ads on Craigslist, those are posted because people (mostly other small businesses) have a need that they can’t fill. Every single post is an opening in the market and a customer waiting for you to start a new business. Also look in the job ads of Craigslist or other sites like Indeed or Monster, this is where businesses post job openings for services they need done. Businesses typically hire employees as a last resort, especially in the current job market. They’d much rather hire an independent contractor on an as need basis rather than take on a full time employee. Contact them and see what it is they need accomplished a find a way to solve a problem that is cheaper than hiring someone.

When you own a business, there is obvious potential for growth. Doing a million dollars in revenue may sound daunting for a small business but it really isn’t that much. The way business owners get wealthy is they are able to invest in non traditional ways that other people can’t. I have a friend who owns a landscaping business. If he has $100k saved up to invest he could, like the rest of us, put it in the stock market or buy real estate and earn 7–10% per year. He could also use it to buy another truck, trailer, and equipment and hire another crew. If he’s got five crews that generate $30,000 per year in gross profit, adding a sixth for $100k would potentially net him a 30% return. $100k growing at 10% for five years would make $61,000. $100k returing 30% annually would make $271,000. Even if you start with a very small business, the ability to grow and reinvest profits is a huge advantage.

The other route to make a high income in your twenties is sales. It is relatively easy to get hired as a salesperson and you can do so without a strong educational background. Some companies may require a college degree, many may not even require that though. A good salesperson can grow their income into the seven figure level over time. You may need to switch jobs and adjust your strategy but it certainly can be done. It’s hard though. Most people hate selling, including me most of the time. I’ve been a sales person in some capacity most of my career and depending on the company and the industry, it can be very difficult, most people don’t last.

There are many other options to become a millionaire but most of them can’t be accomplished by age thirty. Doctors and lawyers are among the most likely job titles to become millionaires. They however stay in school until their late 20’s and don’t see a high income until their mid 30’s. They also will potentially have a six figure student debt to pay off. If you go the doctor or lawyer route, you have to have a large income. Many won’t be able to really start accumulating money until they are in their 40’s and have their debts paid off. By this time they will only see a small return on their investments relative to those who started in their 20’s.

Like 80% of you clicked on this article because it included a picture of a hot girl and a guy with a puppy. Whatever you’re selling, find out what gets attention the way that I just got yours. 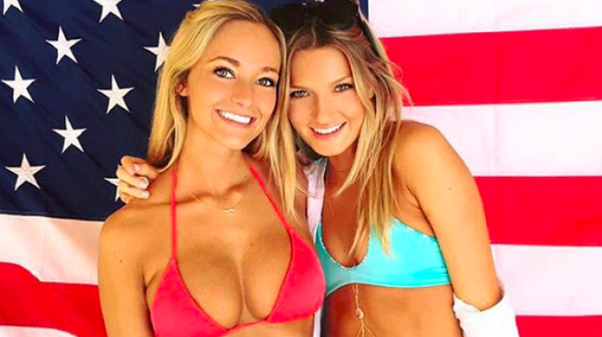 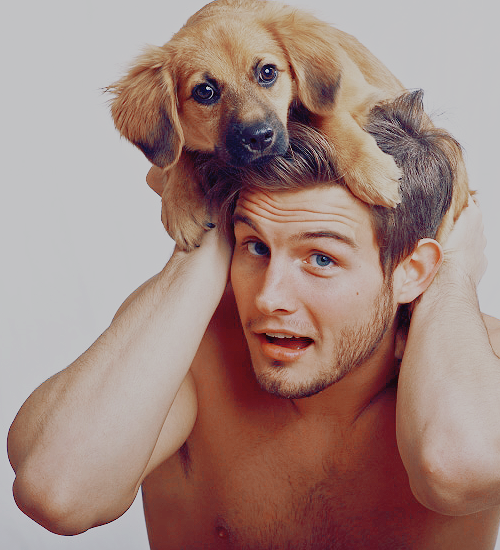