Gender inequality has many effects on the economy, some good, some bad, depending on what position you are in. Some of the biggest effects are below. This isn’t intentioned to be pro or con on any of these results, just facts about how changes have and will affect the economy, as women start to earn more money and move into higher positions. 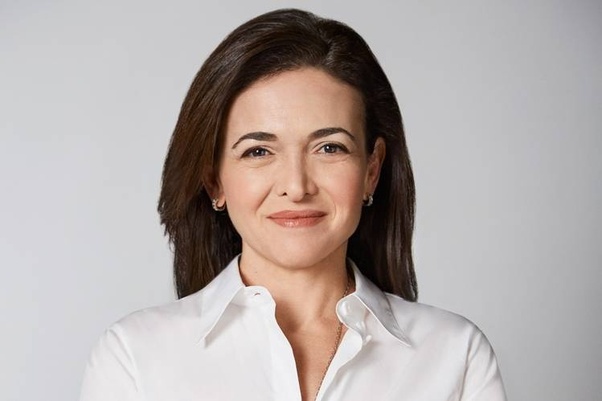 Family Dynamics will change dramatically– Women will be far less likely to get married at all. Ones who do, will likely wait until they are older to get married, be less likely to have kids, and on average have fewer of them. Women we have more to lose getting pregnant. For decades, women who have made significantly less than their husbands have had a relatively easy choice to make when determining who would become the primary caregiver and who would be the breadwinner. With women more involved in their own careers, they’ll be far more hesitant to start a family. Men will play a greater role in raising kids and create a larger male influence on children. For the same reason as people not getting married at all, more people will divorce. With more equal income, people will feel more freedom to leave bad marriages.

Income Inequality will Widen– Today of the high income women who get married, will marry another high income partner. Even if the women makes more money than the man, it’s likely both of them high levels of education and above average incomes. High income men have historically not been discriminating over the financial status of the women they date and marry. It’s common for a male doctor or attorney to marry a woman who’s younger and in a low earning profession. The inverse of this is virtually unheard of. Highly educated professional women almost never date or marry a low income man, they are likely to hold the men they date to a comparable standard as themselves. The result of this will be that high income household will earn twice as much money. The iconic high income family for decades has been a husband who is a doctor, lawyer or businessman and a housewife that stays at home with the kids. In the future, there will be a lot more households with two high income earners, and more households with no high incomes. It will be interesting to see how society adjusts, it’s likely as women earn more money they will be less discriminate of low earning husbands, men will also likely get more comfortable with their partners earning more money.

Prices will rise– Given the phenomenon above with more two income, high earning households, market prices will rise. This will be most apparent with housing and luxury items. In most neighborhoods, housing prices are determined by the average household income. People will budget a certain percentage of their income to housing and be willing to spend up to that amount. For example if you make $80,000 (post tax) with most people spending about a 30% of their income on housing, you could afford a $2,000 monthly payment. This would translate to approximately a $420,000 mortgage on a $525,000 house. With more two income households, that average income for the neighborhood will rise. If it rose to $100,000, you could now afford a $2,500 monthly payment or a $660,000 house with a $525,000 mortgage. The counter balance to this will be that more people will remain single with a declining marriage rate, although in specifically the housing market bachelors typically aren’t in competition for the some homes as families.

Less negotiating power– With women earning more, married men will feel far less pressure to produce income. Historically men have needed to fully leverage their income earning abilities and employers have been willing to pay them for it. If your wife is earning a sizable income, you’ll be less aggressive in negotiating raises and applying for promotions. With more female job candidates, employers will be able to be more selective and pay less. The greater supply of qualified workers will drive down salaries. The potential losers in this scenario will be the single people who are earning less and don’t have a second household income.

There are many possible outcomes to an increase to women’s incomes. We can relatively easily predict what will happen economically, the more interesting question will be what happens from a social aspect. How will men and women interact with each other. What will dating look like? What will it mean to be masculine? These are all things that will change, we just don’t know how. For more info checkout Sheryl Sandberg’s book Lean In.

This post may contain affiliate links which means at no cost to the consumer, I may be paid a small commission if you click on a link and make a purchase.